Today marks a couple of milestones. One of my very dearest friends turns 30 (Hi, Chris! I love you!) and my diabetes diagnosis turns 17 (two inexorably linked events in my head; as I've said before, the first day of diabetes + birthday cake is really effing confusing for a twelve-year-old).

I was going to say hi, diabetes diagnosis, I hate you. In some ways (many ways) I do hate diabetes as much or even more than I always have. It's pretty awful. The roller coaster ride, the wheel of fortune, the tower of terror...I could just keep naming rides and metaphors, but you get the picture. Diabetes is unpredictable and wild. It's just like a seventeen-year-old (or, as I imagine a wild seventeen-year-old to be; diabetes rebellion aside, my teenage wildness looked a lot like mildness).

On the other hand, my D has been the biggest learning experience of my life, and I've always said that I love learning! My D has made me a ton of friends, and I love friends! My D has given me so much to write about, and I love writing! It's funny; if a genie materialized before me right now and told me he could cure me, I would say yes in an instant, but if he said "I can make it so you never had diabetes in the first place," I don't know what I would say. It's made me a better, more controlled, more compassionate person. In some ways, it's made me special. I still think it had a hand in getting me into my first-choice university, which was an incredible experience and has affected my life in immeasurably positive ways.

I learned the truth at seventeen
That while D sucks, you have the means
To only suffer, or to smile
We're only on this Earth a while 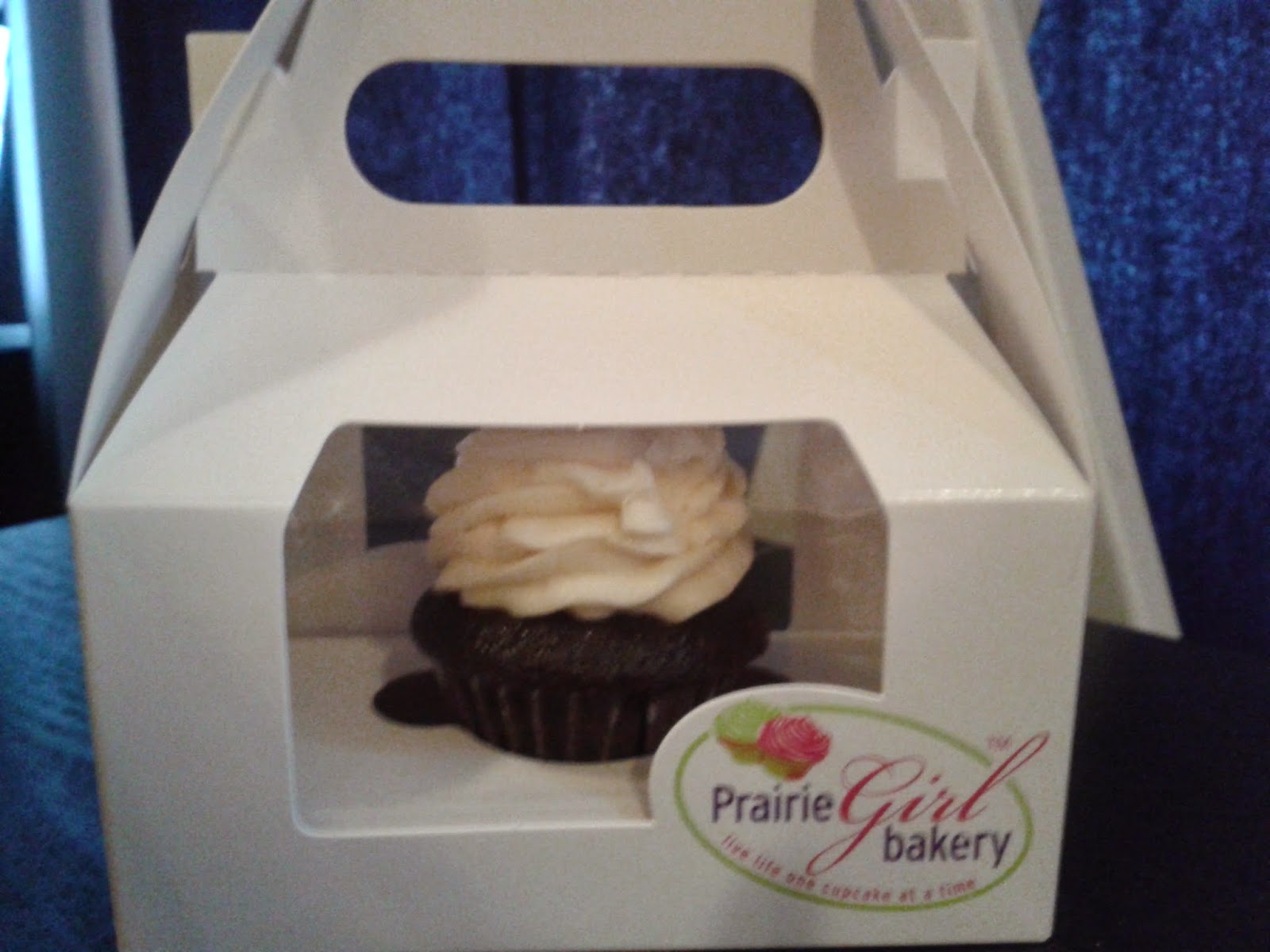 In any case, today I choose to smile. Here is a cupcake my sweetheart gave me for my Diaversary (Bailey's frosting and chocolate cake). He's a guy who's in it in sickness, in health, and in cupcakes! I love him very much.

When I was newly diagnosed, I was told that there would likely be a cure in five years. I know most of us in the same boat could finish that sentence. I really held on to that idea. In a way, my first five years (until I actually turned seventeen) of diabetes were me in denial, trying to mark time until the cure was found before I went off to university. In a way, the healthiest (though most depressing) thing I've ever done is to basically "Let It Go" - let go of a hope for a cure in my lifetime. I'm not going to say I wouldn't welcome it, but I want it to be a nice surprise, not a "what took you so long?" To that end, I know we're all sick of seeing studies that report "A CURE!" - in mice only. As a Diaversary present to myself and you, I present my most elaborate parody ever. Please put on Vanilla Ice's seminal tune, "Ice, Ice, Baby," and rap: "Mice, Mice, Baby." I love you guys! I don't love fake cures.

Mice, mice, baby, mice, mice, baby
All right, stop. Commiserate and listen
I know these scientists are full of ambition
Ideas grab a hold of them tightly
One experiment and they’re on the nightly
News – it’s a cure? Yo, we don’t know
Though I know we want to think so
It seems so extreme, a dream too true to handle,
But please, remember to breathe, it’s a scandal

Calm down. Don’t rush the lab rat room
It’s hard to think when some hope pierces the gloom
But deadly, to wish instead of taking care of me
Less than five years, who cares about A1c?
Hate D or leave D, you still better play
Don’t put off to tomorrow the tests of today
Diabetes is a problem and maybe they’ll solve it
But this cure won’t do much unless they can evolve it

Now that conclusions are jumping
With the hype kicked in, the media are pumping
Make a quick point, they anoint, but they’re fakin’
It’s as much of a cure as a diet of bacon
And we’re equally burned, ‘cause they show us a symbol
Of progress when evidence isn’t so nimble
And a high horse is ridden by those in the know
Breaking the news to the newbs caught in the show
It’s just “cure” v. 5.0
How much smoke can a headline blow?
If I gave this cure a try, then my meter would say HI
Not a chance, I just have to keep getting by
Diabetes will pursue me and I can’t stop
A mouse won’t live five years, me neither, I’ll drop
Then I’ll be dead.

Yo – so you know what, buddy? I appreciate the studies.
I’m glad the tiny beasties no longer have the ‘betes
No more sad squeaky sugar-filled mousy entreaties
But my body’s not a mouse’s, a mouse’s isn’t mine
And when is the day when they tell me I’M fine?
I feel like a chump with my ear to the wall
Running after a cure like a mouse stuck in a ball
Platitudes ring out like a bell
It’s hell, just a shell, well, don’t fall under the spell
Falling hopes are dashed real fast
Optimistic’s just sadistic and I’m running out of gas
My bumper needs a jumper ‘cause the deck seems stacked
I’m just trying to survive with a pancreas that’s cracked
D-Police on the scene, you know what I mean
They pass judgment, act like I’m a mean sugar fiend
Diabetes is a problem, but that doesn’t solve it
And this cure won’t do much unless they evolve it

Take heed, because I’m a high glucose poet
If this applies to me, well, then why don’t you show it?
It’s the D-O-C’s town, and we’re going to make a sound
Enough to shake and kick holes in the ground
‘Cause there’s fast, safe and cheap, or there’s slow, drag, and kill
My BG is always changing but advances seem so still
Strip safety reform, that’s a hell of a concept
Not sexy, but fixing “the D got her as she slept”
The closed loop system, with low suspend will aid
This ninja-like feeling of life lived on a razor blade
So sharp, other people say “damn,
How you measure out a life in shots and milligrams?”
I keep my composure with goals, some strict, some loose
If I’m high, then I’ll cry, if I’m low, I’ll drink juice
Diabetes is MY problem, and I’m going to solve it
With my friends worldwide, we’re going to evolve it

Yo, man, let’s get out of here! Word to your support network! 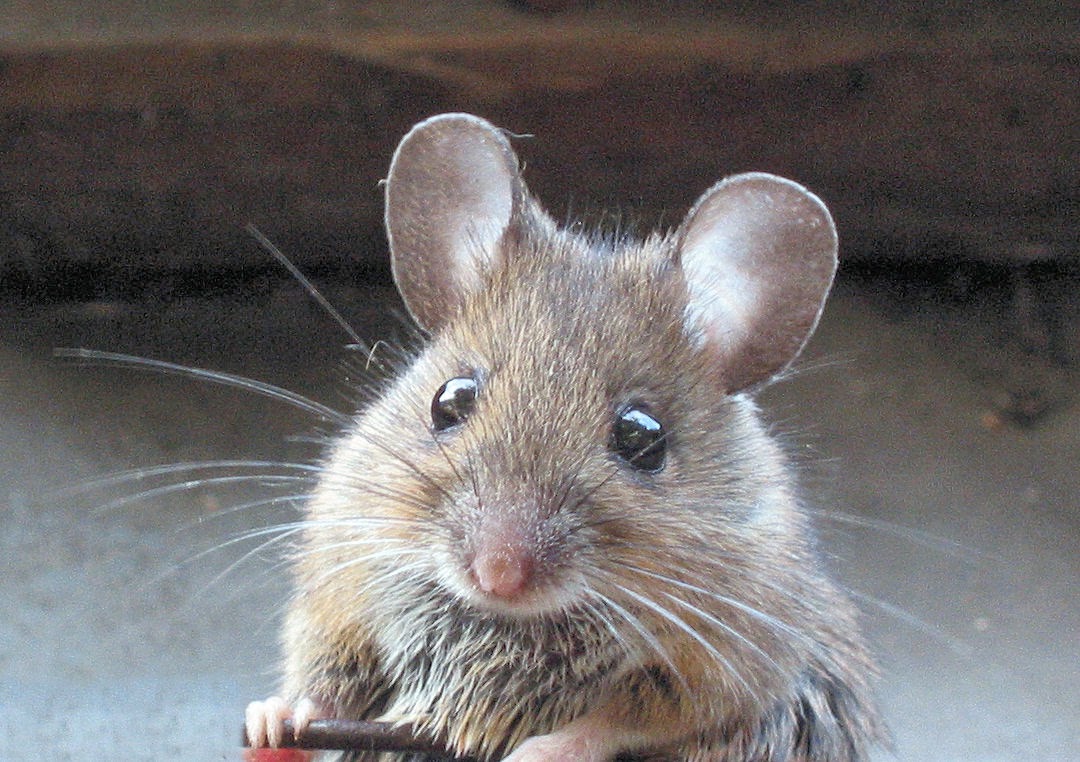