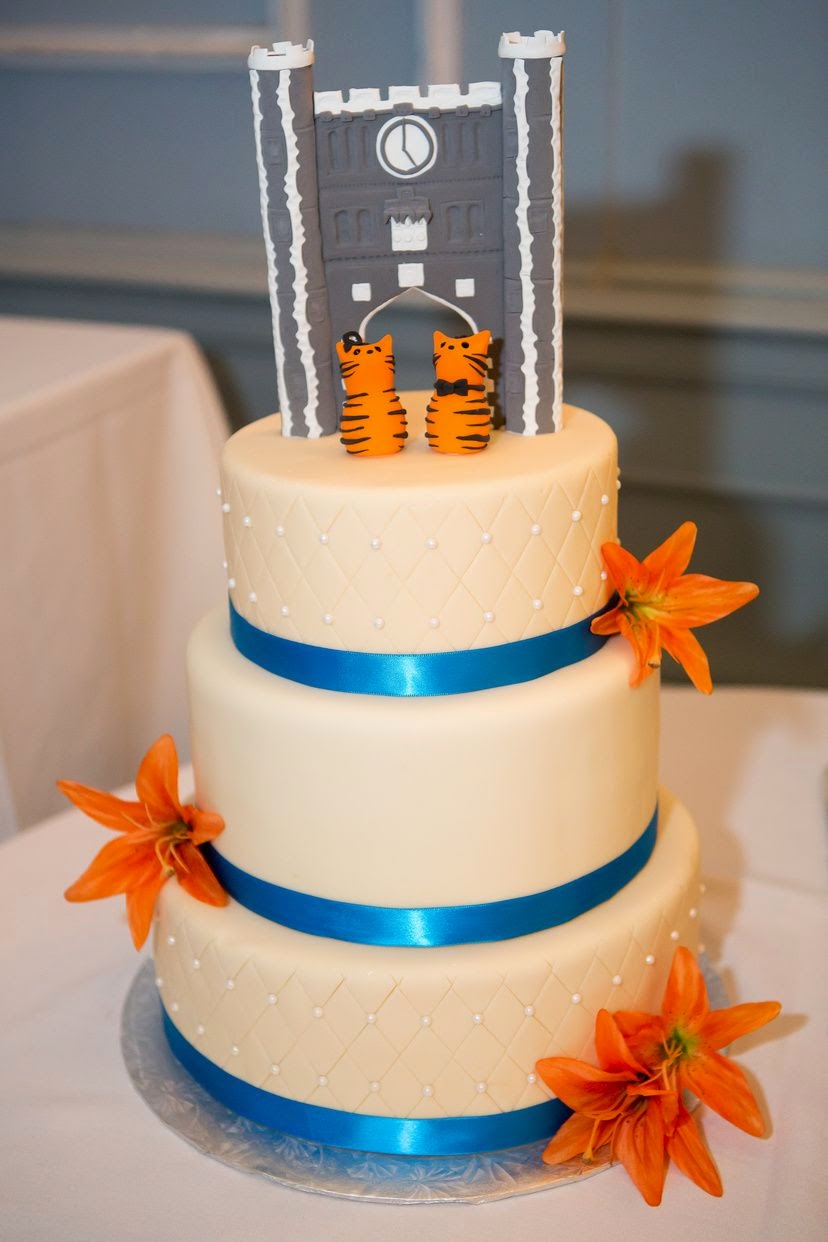 Today, my diabetes is an adult. On March 18th, 1997, I was diagnosed with diabetes. That makes 60% of my life I’ve lived with this boarder, and I’ve never collected a dime of rent.

I almost feel like a proud parent. I’ve officially shepherded this chronic illness to maturity. It can now vote, though it’s always had a certain amount of say in how I spend my day. As someone who will probably never have actual children, I will have to use this as a proxy sense of accomplishment.

As many parents do, I had no idea what to do with diabetes in its infancy, and I didn’t even know what type it was going to be (who knows, with kids?) I was not very good at discipline and maintaining order at the start, which set it on the wrong track, because we hadn’t learned to have mutual respect for each other. I kept trying to give it time-outs, which never actually worked.  I kept trying to do everything on my own, which rarely works out well. It got older, and brattier, and more rebellious, until it found its true identity. I dealt with the terrible twos to the terrible teens, and there were definitely some serious growing pains. Diabetes began to develop a personality, and I saw myself in it. When it hurt, I hurt. When it was calm, I was happy. When I saw a good number on the report card, I felt a sense of serious pride from my guidance, though I knew there was only so much I could influence and control. I began to develop a grudging respect for it as an individual. It had survived, and so had I.

It’s settled into adulthood rather well, and certainly became more mature. Oh, sure, I still sometimes forget my extra insulin at home when I’m about to spend twelve hours at the office (which I…may have done this month), and no-one said adulthood was easy, or that adults can’t be as ridiculous as children much of the time. The successes, however, are beginning to outnumber the failures:

This year, I received my first and second blogging awards from the Diabetes Online Community, 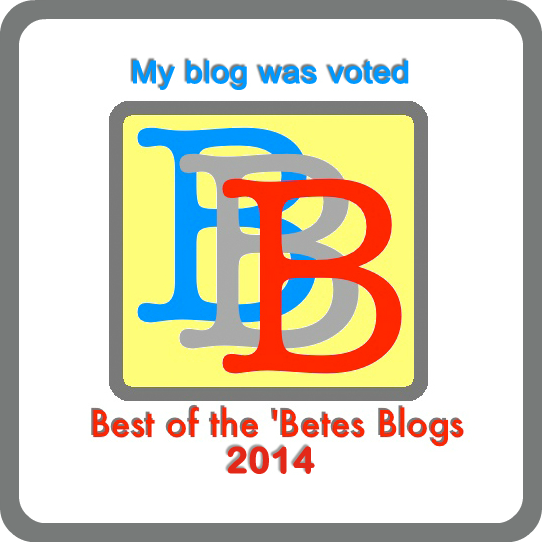 and I completely missed the first one until I found out about the second. I won “Best Motivational Post” for my May DBlog Week “Mantras and More” entry from the Best of the ‘Betes Blogs (a monthly event with a changing adjudicator). I had no idea until I found out about the “best posts of the year” roundup and was shocked to see my name among some amazing company. Anyway, tying for the best motivational post of 2014 was absolutely stunning to me. Why? Because when my diabetes was a kid, and when it hit teenagehood, I couldn’t even motivate myself. Now I’m flying.

Then, this year, I did something that lots of people do when they become adults: I married the love of my life. Diabetes was by my side the whole day, like a junior bridesmaid or a particularly annoying ringbearer. Even though I was so nervous I could barely eat before the ceremony, it still 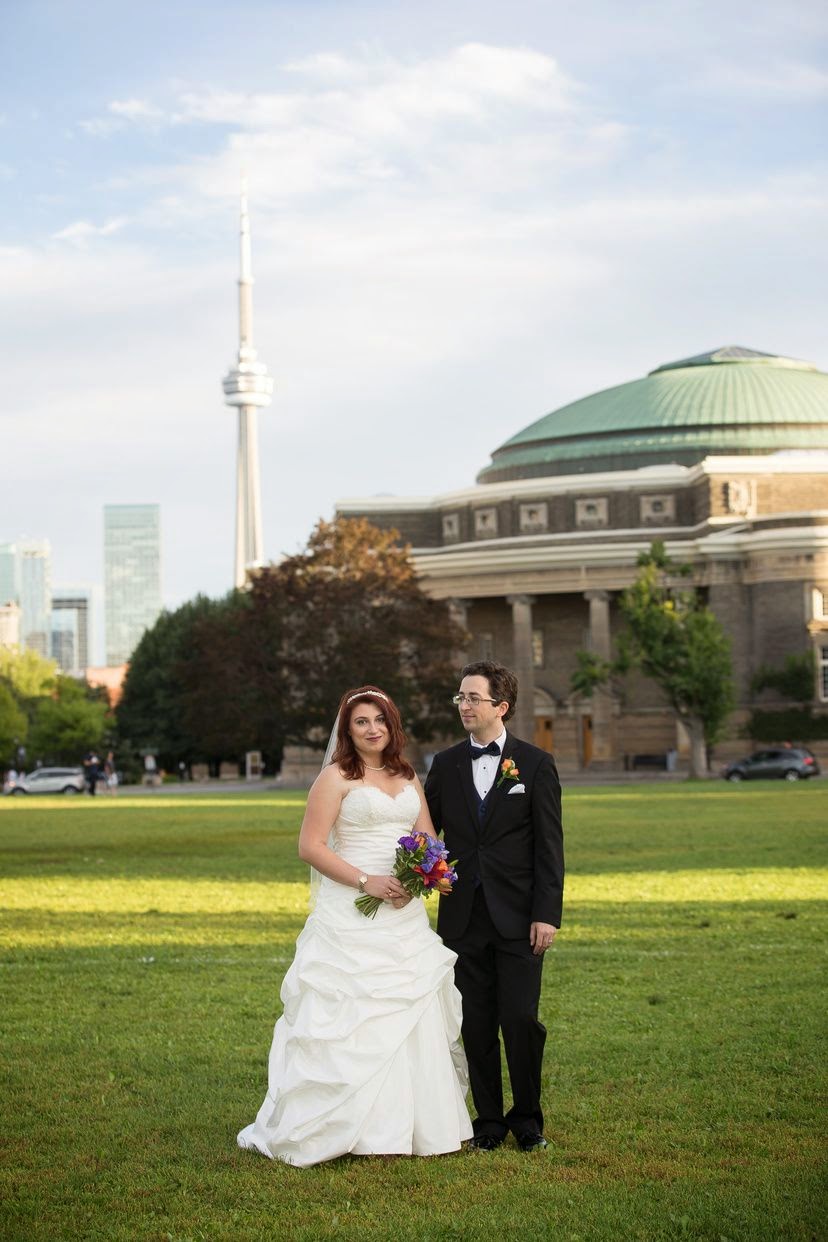 gave me a 15.8 with all my jitters. After the insanity of the day, my parents accidentally took my purse with my meter home with them for the night, so I was flying blind at the hotel. But I never went low, I never felt sick, I was normal through dinner and after, and I never crashed, because, let me tell you, the day was one huge high. 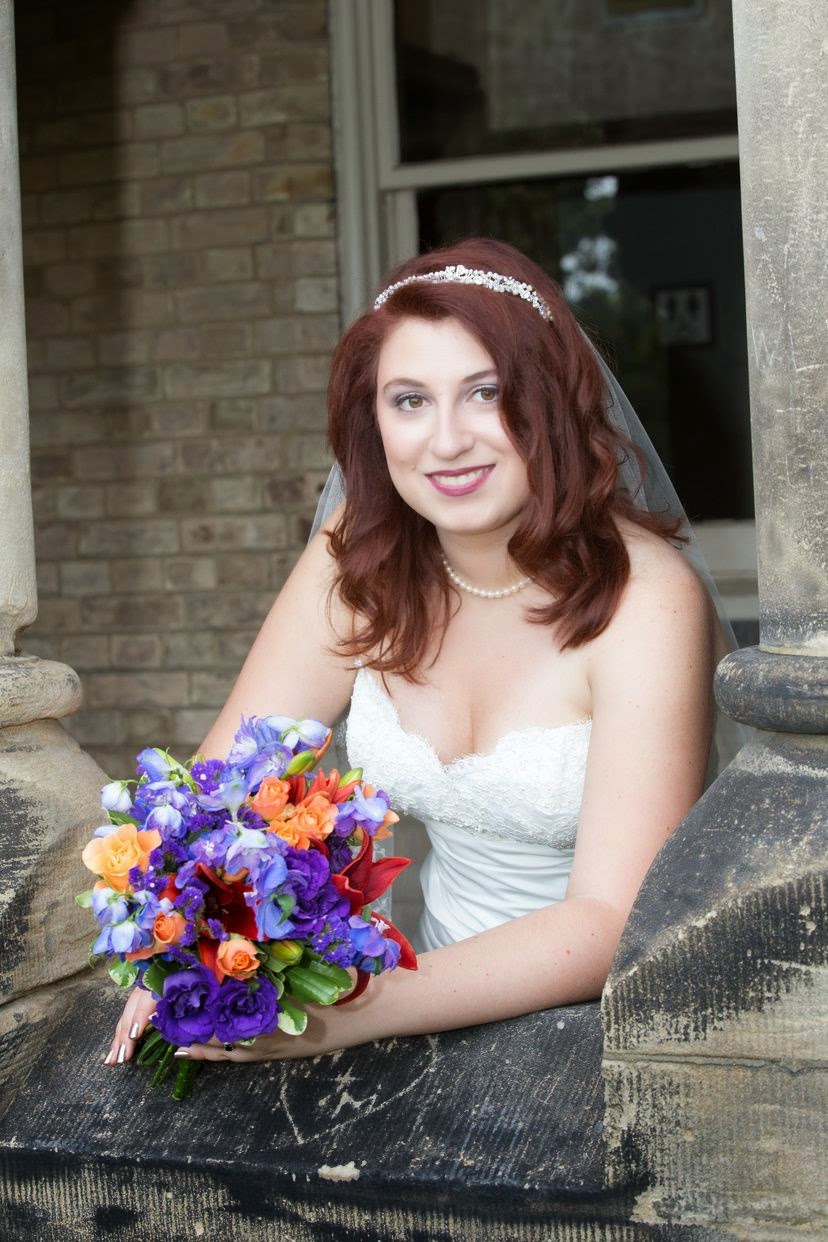 Diabetes did not keep me from the most beautiful wedding cake I’d ever seen. It remained on the periphery through the perfect, magical, heartfelt and hilarious ceremony. The Playbills were perfect. The vows were perfect. The pictures were great. The dancing was spectacular. The photobooth was a hit. The food was delicious (and I got to eat it). I threw the flowers off a balcony, and I didn’t hit the chandelier. My pump didn’t get caught in a garter, nor was too bounced around when we were lifted precariously on chairs. Diabetes kept its distance when I danced with my father and hugged my mother, when they walked me most of the way down the aisle. Diabetes came with me the rest of the way: it’s an adult, and so was I, forging ahead. Diabetes listened to my husband promise “in sickness and in health” and mean it and so much more. 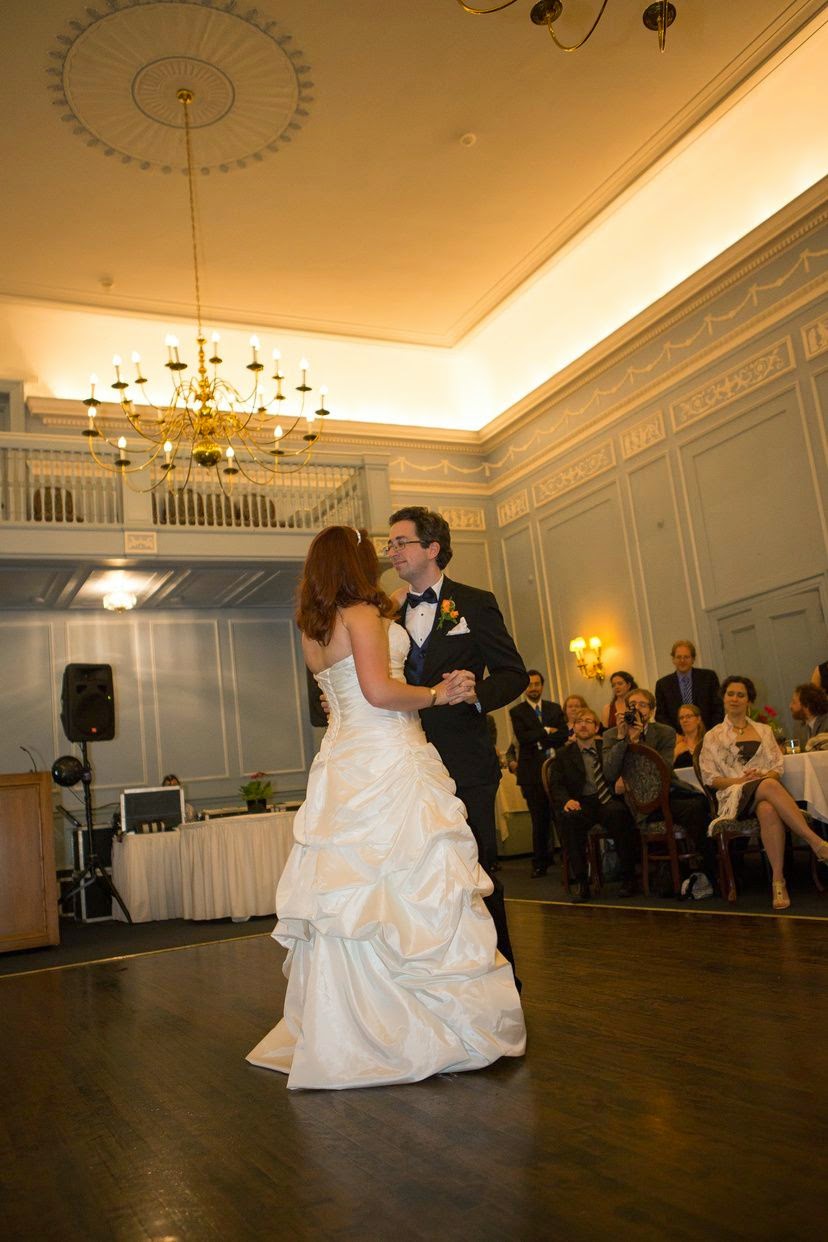 I was so worried that it would ruin the best day of my life, but it didn’t, and that’s what it was: the best day, the perfect day, a day I can’t even encapsulate in words and have been scared to try. It didn’t ruin my day. It was just a part of it, because it’s a part of me.

I have been so worried that diabetes would ruin my life, but it hasn’t. It was just a part of my life, because it’s a part of me.

Just like at my wedding, diabetes is always there. But I am surrounded by love, so much love from my astounding, wonderful family (with a “husband’s side” now) and friends. That love didn’t start at the wedding, and it didn’t end after it. Love is a part of my life. Love is a part of me. Love, I have found, is a part of learning to share your life with diabetes.

So, as my diabetes officially becomes a legal adult, I feel nothing but love. It’s an illness, an identity, and a journey. It propels me on a journey of self-discipline, analysis, and growth, which is what all good conditions, the human one included, do. Anything can be traumatic or redemptive, or both, depending on how you view this journey. After all, life is a degenerative disease, if you look at it a certain way. In another light, though, it’s the next step toward evolution.